We are releasing the second version of “Chebyshev’s Bias Visualizer” – the application that allows to demonstrate the math phenomenon discovered over 165 years ago by a brilliant Russian mathematician Pafnuty L. Chebyshev and related to the Generalized Riemann Hypothesis.

The released version has an improved interface and a number of new features like chart scrolling and zooming. 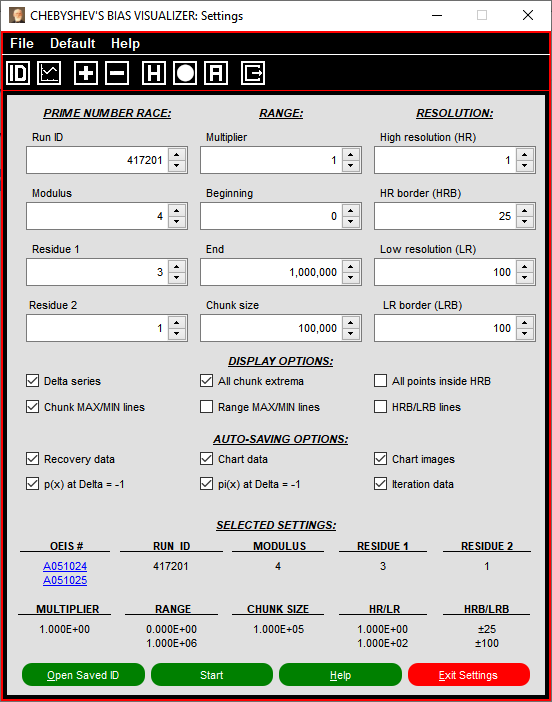 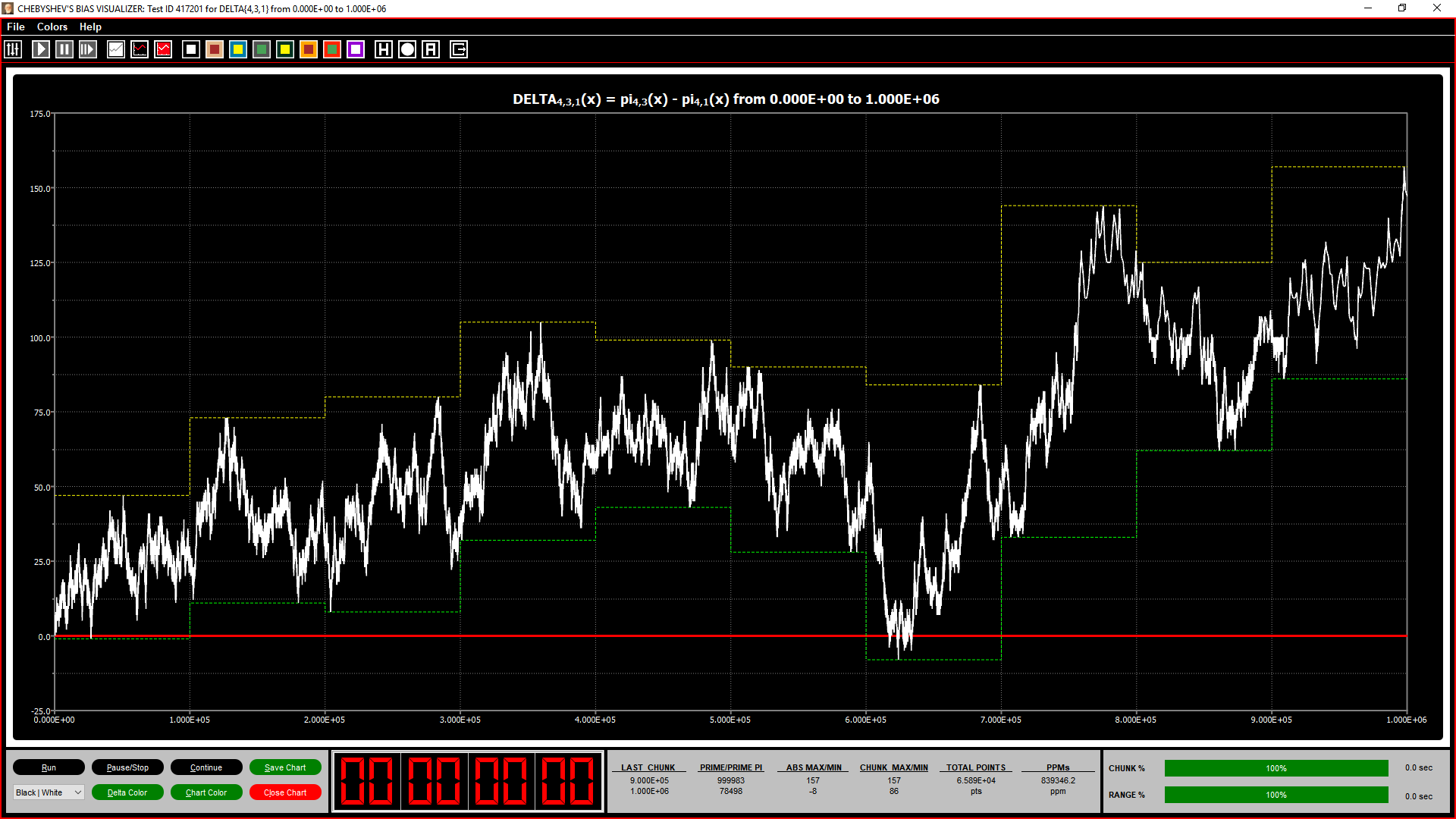 You can download Windows 64-bit version through the following link: cbv_win64_setup.

Versions for other platforms will be released later.